What were the hottest stories in San Diego in 2010 – and what did their subjects think of the news coverage?  Find out at SPJ’s annual “Report Card on the Media,” this Thursday, Feb. 24. 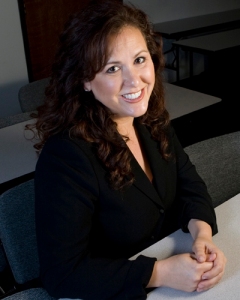 The program, held at Point Loma Nazarene University’s Fermanian School of Business, will feature a panel of local newsmakers who grade the media’s coverage of some of the year’s top news stories – SPJ’s annual Payback Panel.

Our panel of newsmakers will include California State Rep. Nathan Fletcher, who authored “Chelsea’s Law” toughening sentences for those who commit violent sex crimes against children; Lorena Gonzalez, secretary-treasurer/CEO of the San Diego and Imperial Counties Labor Council, AFL-CIO; former San Diego Union-Tribune arts critic Robert Pincus, whose layoff sparked controversy in the arts community; and Steven Kane, one of the quick-thinking construction workers who tackled the shooter who opened fire on children at a Carlsbad elementary school in October.

Cox Channel 4 station manager and programming host Dennis Morgigno will moderate the program, which will be broadcast on Cox Channel 4.